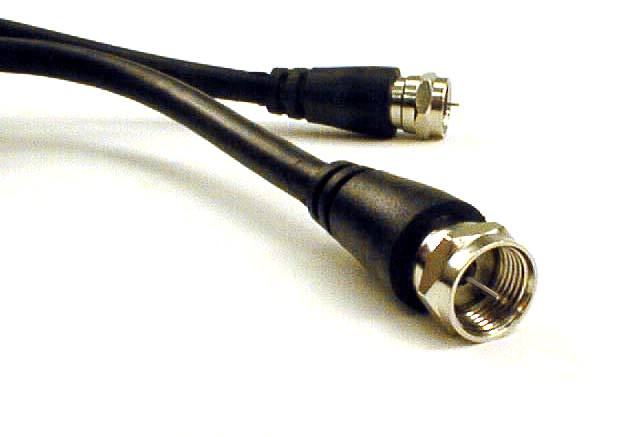 You’re gonna think I’m strange. In fact, you’re not only gonna think I’m strange, but you’re also gonna think I’m just plain weird. I wouldn’t blame you. If I were you, I’d think the same way. I mean, I typically have a high regard for the decisions I make. I don’t make them in a rash manner. I think about things. I ponder the consequences. And sometimes, I’m slow to act in order to gain the benefit of the doubt.

I gotta tell ya, though, for this decision, I dropped the ball.

I know what you’re thinking, “Hey, Jack. For Freedom Friday, don’t you usually write about things that are on your mind? What could be so terrible that you feel you can’t talk about it?”

Here’s the thing—a few weeks ago I cancelled cable.

Okay, so maybe I’m exaggerating when I say it was a big step. You have to understand the context from where this decision came. I cancelled cable and got Netflix.

Yikes! And here we go?

“You mean you’ve never had Netflix? What’s wrong with you? Have you been sleeping under a rock? Aren’t you a guy who likes growth? Netflix? You couldn’t afford Netflix? Where have you been?”

Okay, okay. I got the message. Yeah, I’ve been living my life in a box stuck on a shelf. Smack me.

But I have it now. That’s what counts, right?

Listen, this isn’t an ad for the service. I’m not going to get a commission or anything mentioning Netflix on my site. But know this—why hadn’t I subscribed to the service earlier? It’s great!

Let’s see, I can choose my shows and add them to a queue, which I find really cool. I can search for movies I’ve wanted to watch but never had the time to fully appreciate. The service makes recommendations based on my viewing habits. It even goes so far as to separate my watch list with those of the other members of my family. They’re not into zombies. That’s a good thing, right?

The best part about the service, and I’m not exaggerating here, is its ability to remember where I left off with a program I was viewing. By far, this has to be the one and most useful feature of the service.

I can begin watching Star Trek: The Next Generation from my TV in the family room, pause the program and continue watching the show on the TV upstairs in our bedroom. Then, if I want, after dinner I can pick up from where I left off on my phone at the kitchen table.

You might consider this a “meh” moment, but you gotta realize I’ve come out of the 20th century by getting rid of cable. Cable, folks. You know—where you only get twenty-eight channels and the best you can come up with for entertainment for the night is some guy balancing a chair on his face while someone’s sitting on it playing a rendition of Ride of the Valkyries on a clarinet.

Anyway, that’s what happened with me these past few weeks while I prep my upcoming book for release on October 20.

What have you been up to?

Have you tried Netflix? What do you think of the surface? It is all that you thought it would be?

12 thoughts on “The Decision”