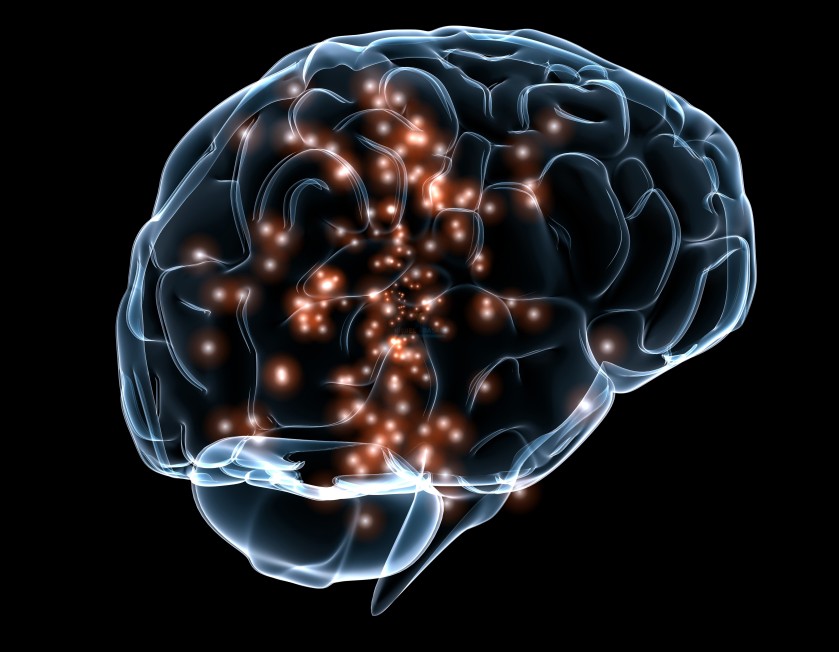 My wife recently introduced me to a series of CDs by Dr. Caroline Leaf, a cognitive neuroscientist with a PhD in Communication Pathology specializing in Neuropsychology. In the series, she talks about the development of the human brain. My wife and I had an hour to kill in the car on our way for a weekend jaunt, so she thought I might enjoy listening to it. Boy, was she right.

What interested me was the idea of learning. How does the brain learn? Is there a physical change in the brain when someone decides they want to learn a subject? Or does that knowledge somehow get there because some people are smarter than others?

The brain also contains what’s called dendrites. Dendrites makes it possible for the brain to remember. Healthy dendrites have an actual physical appearance in the brain that is stalky, thick and branch-like. If you’ve ever seen a head of broccoli, that is what the human brain looks like underneath. Obviously the color of the brain wouldn’t be green, otherwise it would be a) weird, b) make us zombies. The thicker the dendrite, the more powerful a memory.

Short dendrites are known as floppy cells. Floppy cells occur when the brain absorbs a piece of information but then discards it. We all know the condition as short term memory. When the brain needs to remember five minutes’s worth of info, it creates floppy cells.

You must be wondering, what happens to the floppy cells when we don’t need them anymore? Good question. This is where sleep becomes comes to the rescue. When a person sleeps, the brain cleans away the floppy cells and stores them in an inaccessible part of the brain. The storage capacity of the brain is about 300 million years. I’d place a winning bet that we have enough capacity in that noggin of ours to store five minutes worth of garbage in there, don’t you think?

All right, having said that, what is the result of this brief discourse regarding the human brain?

Have you ever studied into the human brain? If so, what do you like about it?

9 thoughts on “The Human Brain”

He Will Make Us Full of Gladness
What Did Jesus Drink While Dying on the Cross?
The Lord Will Save Us
How Awesome God’s Deeds Are
The Reward of Our Trials
God Will Rescue Us
Love God and Love Your Neighbor