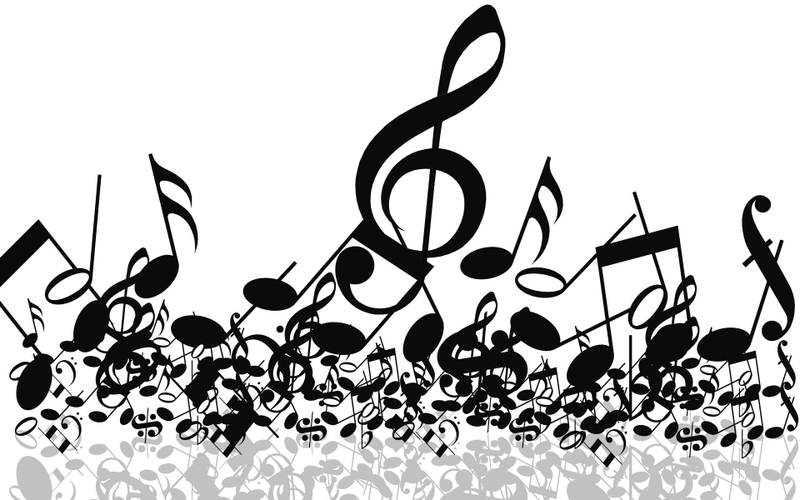 Over the course of years, I’ve changed music players, I’ve changed computers, but I haven’t changed my playlists. If anything, I’ve created more. Under last count, I have fewer than one hundred playlists. Now, you might wonder what these playlists do. Come into my Freedom Friday parlor said the author to the reader.

For those who haven’t used playlists before, they provide a music enthusiast a means by which to create a song lineup. That’s it. Simple, don’t you think? Playlists are the digital equivalent of old-style mixtape. For those of us who remember mixtapes, much of their content depended on how much music we could fit in a small cassette tape. The typical size of these tapes ranged between sixty to ninety minutes in length. Many of the older vinyl albums the music corporations distributed had a typical running time of forty-five minutes.

A lot of folks back in the early days of portable players would copy their favorite album on tape and then carry around the tape to play in their car or on their Walkman. Yeah, we’re talking ancient history here. Others had more creativity in their bones and wanted to create their own tapes based on their taste in music. They scrounge from one album to the next to cherry-pick the song they always wanted to hear in a certain order. These tapes would then make the rounds among friends and become part of a community of enthusiasts appreciating each other’s work.

Let’s get back to my playlists. When I first discovered I could create mixtapes on my music player—I mean, playlists—I went nuts. I chose my favorite artists and added them to their own playlists based on the chronological release date of their studio albums. I can’t tell you how much I had wanted to do that since the early days. I enjoy the continuity the playlists have and the vibe. After all, we’re talking about the artists’ discography presented in a way never dreamed of before by the record labels.

I next tackled mixtape playlists. I know what you’re thinking, “I thought you did that with the chronological ones, dude.” Well, I did, but I didn’t. Remember what I said about mixtapes? I picked a generous helping of songs with common themes. For instance, I created inspirational playlists, power playlists, college playlists. Each one reflecting what I felt at a certain time in my life. I’m proud of the college one the most since it contains modern instrumental pieces tailored after a sunrise/sunset vibe.

My absolute favorite playlist, and the one I took a long time to put together, is the oldies playlist. The songs come from a pool of 50’s and 60’s music put together to play at random on a Saturday night. When I first got married, a radio station in Toronto played nothing but oldies on a Saturday night. If I remember correctly, the show went by the name of Saturday Night Oldies. I think it’s still around, but I haven’t checked in a while. Anyway, I wanted to recreate that experience on my music player. Whenever I listen to the lineup on a Saturday night, all those memories flood my brain:

I never tire by what music can do. A simple song can unlock a vast wealth of experiences we thought we’d forgotten. It can make us jump, it can make us cry. One thing’s for certain, it can take us right back to where we were the instant it played for the first time in our lives. That, in itself, is an amazing feat.

Have you created playlists for your music player? If not, have you ever tried online jukeboxes built on your song preferences?

14 thoughts on “My Playlists”

The Lord Is Our Salvation
God Is Our Loving Father
Love for God’s Word
What Did Jesus Drink While Dying on the Cross?
Persevere Until the End
Believe in God’s Promises
All for God’s Glory