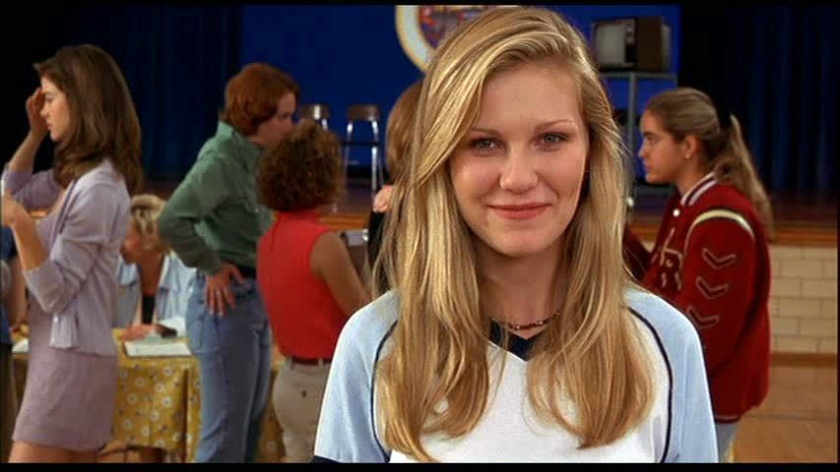 Once a year, hundreds of young girls compete in The Sarah Rose Cosmetics American Teen Princess Pageant all across America. This year, Amber Atkins is one of those girls. A documentary film crew sent to Minnesota will commemorate this occasion.

Sarah Rose Cosmetics’ motto goes like this: “Making American teens beautiful for over 50 years!” In Mount Rose, Minnesota, Pop: 5,076, a handful of girls sit in the gymnasium waiting to wow the organizers with their talent and intelligence. Actually, only nine girls sit there. The rest of the town’s teen population couldn’t care less.

Before I get to Amber Atkins, let’s talk about the cast of Drop Dead Gorgeous. The movie features a whack of actresses who are now staple names in Hollywood. Girls such as Kirsten Dunst, Denise Richards, Amy Adams and the late Brittany Murphy have made their mark on the entertainment industry since this movie came out in July 1999. Adding to the roster are Kirstie Alley and Ellen Barkin who play the matrons of the film.

With such a recognizable cast, you’d think they’d get in each other’s way, but this dark comedy has a few surprises for viewers who have never seen it. Don’t worry I won’t spoil it. I’ll only touch on Kirsten Dunst’s character Amber Atkins for this week’s Women Who Wow Wednesday series.

The first thing the audience has the pleasure watching consists of a scene featuring a big sign on the outskirts of town that says, “Welcome to Mount Rose, Minnesota, Home of Freda Hegstrom—Minnesota’s Oldest Living Lutheran.

She was Minnesota’s oldest living Lutheran, but now she’s as dead as a doornail. This sets the tone of the comedy.

Getting back to Amber, her two favorite people in the world are her mom and Diane Sawyer. She wishes however, she’d grow up like Diane Sawyer. After school, she has a job like any other teen. Of course, unlike other teens, she works in the town’s morgue. She practices her tap dance routine every chance she gets, including doing hair and makeup on dead corpses.

Many of her competitors take ballet to learn grace, something Amber already possesses. Between a regiment of “tendu, close, tendu, close, tendu close, plié,” the choreographer believes Amber has a chance of winning. It’s a dream of Amber to win, but her main goal is to get out of Mount Rose and become a big-time reporter like Diane Sawyer.

Dreaming big makes Amber one of a kind. In the midst of competition, she keeps her cool and delivers. The best part about Amber is her easygoing nature, taking things in stride and not letting others sour her mood, even if others can be sour on her.

Told you I wouldn’t spoil it for you.