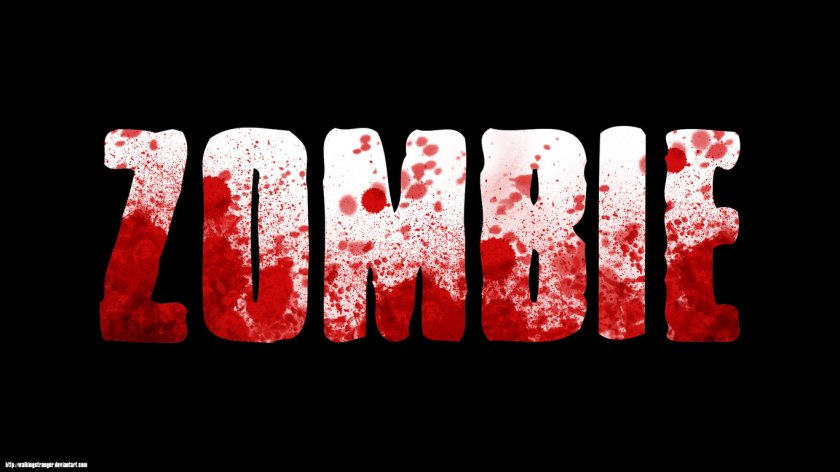 I’ve always wanted to write a zombie Q&A for Monday Mayhem. Given some readers visit my site via search engines, I thought I’d provide answers to the most popular questions. Of course these are my opinions and I wouldn’t want to give the impression I know all there is to know about the subject. So think of me answering these questions flying by the seat of my pants.

What is the definition of a zombie?

In its purest form, a zombie is a soulless human either brought back to life by supernatural or biological means, or changed by a foreign agent. It is not sentient, thus it lacks the ability to question one’s own existence.

How does one become a zombie?

There are two schools of thought: (1) a human dies, and comes back from the dead. This can happen by voodoo, witchcraft or science. (2) A virus infects a human rendering them intellectually dead but physically alive.

How does one kill a zombie?

The most popular belief is to destroy the brain. Methods to achieve this result are as follows: shooting, stabbing, drilling, traumatic impact, etc. Decapitation may seem like a workable solution, however, in all likelihood it will lead to a bodiless zombie. When unsure, a sharp object to the brain will do the trick.

Why do zombies crave human flesh?

There is no real answer. Some sources (legend, history, and Hollywood) may attribute zombie health to human flesh eating. If this were the case then it would necessitate zombies to require drink, sleep and other means by which to maintain proper balance of bodily functions normally attributed to humans. The closest answer is zombies eat human flesh because it’s in their nature, much like sharks (see my post The Three Commandments for a more elaborate answer).

Are there different types of zombies?

Yes. There are humans who were once dead, have risen from the dead, and are now alive. These are classic zombies. Then there are those humans who have changed into zombies due to the ingestion of a virulent agent.

Why do zombies hunt in packs?

Not all zombies hunt in packs. There will always be stragglers. The majority do though because of how the zombie apocalypse may have affected a particular area. If huge swaths of people become zombified, the natural tendency is for survivors to encounter them in packs. This will happen in countries where cities are more densely populated.

What is the zombie apocalypse?

The zombie apocalypse is a fictional scenario where zombies rise in an attempt to overthrow humans as the dominate species.

Most fictional accounts of zombies indicate an awful stench emanates from their body. It is not know what this smell is. Therefore, it would be difficult to assume that zombies practice proper hygiene in regards to their elimination habits.

Do you have any questions I may have missed? How about opinions?

28 thoughts on “A Zombie Primer”