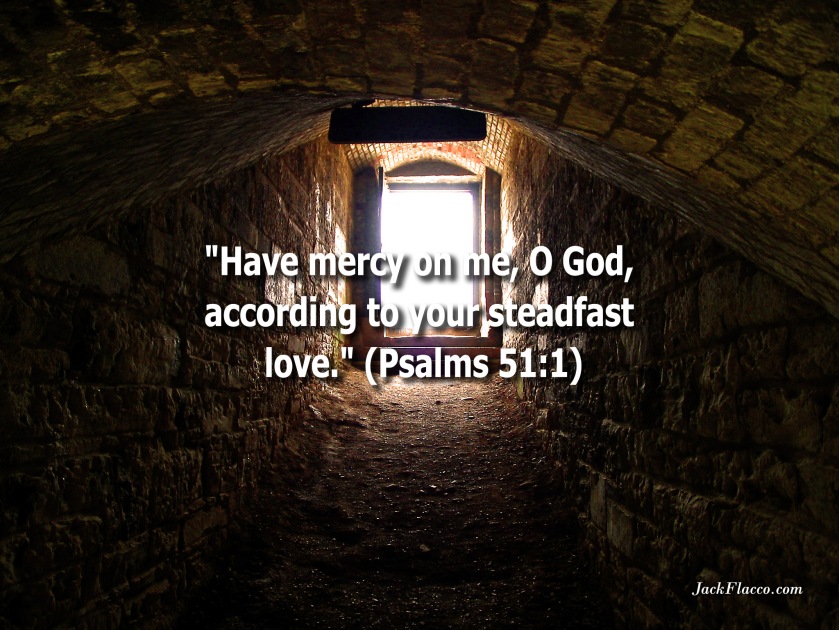 King David’s reign over Israel was unique in that he suffered much. For instance, Israel’s former king, Saul, chased him and wanted him dead; the Philistines continually attacked his kingdom and gave him no rest; he fell under the temptation of adultery with Bathsheba; he murdered her husband Uriah, who also happened to be one of his mighty warriors; and he fended against a bloody rebellion led by his son Absalom.

Yet God thought of David as a man after his own heart. How is that possible, considering all of David’s sins?

Look at what it says in the book of Acts:

“Then they asked for a king, and God gave them Saul the son of Kish, a man of the tribe of Benjamin, for forty years. And when he had removed him, he raised up David to be their king, of whom he testified and said, ‘I have found in David the son of Jesse a man after my heart, who will do all my will.’” (Acts 13:21-22)

The thing about David is that once he repented, he moved forward and resolved never to commit the same sin twice. David could have in fact written Psalms 51 on his knees while he sobbed, “Have mercy on me, O God, according to your steadfast love; according to your abundant mercy blot out my transgressions. Wash me thoroughly from my iniquity, and cleanse me from my sin! For I know my transgressions, and my sin is ever before me” (Psalms 51:1-3).

As Christians, we may also feel deep sadness for the evil we once committed. God, though, sees our hearts and he will forgive us, as he did with David:

“Of this man’s offspring God has brought to Israel a Savior, Jesus, as he promised.” (Acts 13:23)

We just have to repent of our sins and believe Jesus is his son (Mark 1:15). Once we do that, salvation is ours. But we have to take that vital first step and come before him in prayer.

May God bless you always.

5 thoughts on “Repent and Believe”

Leave a Reply to Daughter Of The King Cancel reply