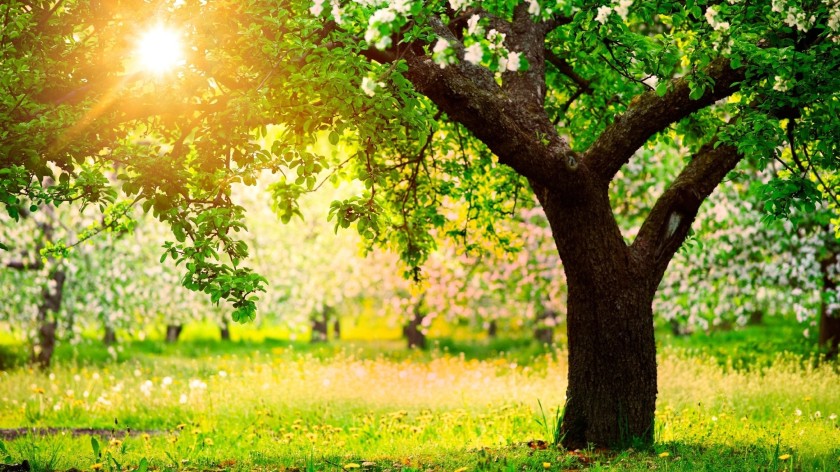 Has the thought of a better world ever entered your mind? Lately, that’s all I’ve been thinking about. Believe me when I say thinking about a world gone crazy over the course of four years has yielded more than its fair share of interesting thoughts. A case in point? Zombies. I don’t think I’m exaggerating when I say I’ve learned quite a bit about the undead, how they are born, live and die. It’s no secret that I’ve talked about the zombie culture, and to a point, lived it in my writings.

That’s why for today’s Monday Mayhem article I would like to focus attention on the other side of the pendulum—Utopia. What is it? Is it possible? How soon can it happen?

On many occasions, I’ve touched on the TV show Star Trek: The Next Generation. If there ever were a true representation of Utopia, I would say the era of the crew of the Starship Enterprise is it. How could I think any less of the perfect amalgamation of technology, society and morals than that of the United Federation of Planets?

The original show introduced audiences to the transporter, a machine that dematerializes the molecular structure of objects and reassembles them in another location. Imagine beaming to Florence in the morning for an espresso, then beaming back home to get ready for work in the span of a few minutes. Are you worried about costs of the trip? No need. Apparently, the need for material wealth no longer exists, replaced by the desire to better oneself with the arts and sciences instead. 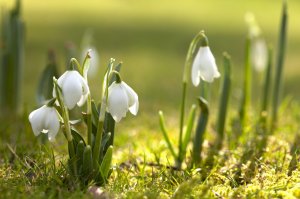 The show also gave viewers the replicator, a device possessing the ability to create foods and recipes from a technical schematic fed to it in binary instructions. In other words, no dish is too difficult to cook in a matter of seconds as long as the computer has it programmed in its database. The replicator is a dream for those wanting food fast without it being fast food. I smell a turkey dinner, mashed potatoes, vegetables and a bucket of gravy slated for tonight’s dinner. It is that quick. You think it, the computer makes it.

And the biggest of all creations Star Trek brought to the table is the enigma called the holodeck, a device that can recreate a time and place in history. The device can also create an environment specially designed to conform to one of the biggest game centers ever. The practical application for such a device is with the recreation, say, of a crime scene. The holodeck can also add all the suspects involved, and a court can determine the guilty party based on the evidence and the holodeck’s presentation. Yet, the holodeck gives me the biggest thrill when members of the crew use it to recreate historical events as an educational device. Imagine living through the era of the first settlers in North America. Or, what would it have been like had we lived during mediaeval times when damsels in distress were a norm. Wouldn’t that be something?

Through it all, Star Trek’s gadgets and devices can’t replace one of the greatest messages the show depicts. In the Star Trek universe, all people, regardless of race, religion or nationality live in harmony, respecting one another and each one’s ideals. As much as I would enjoy saying this is true today, the whole world has yet to follow this futuristic Utopian model.

Wouldn’t it be something if it did?