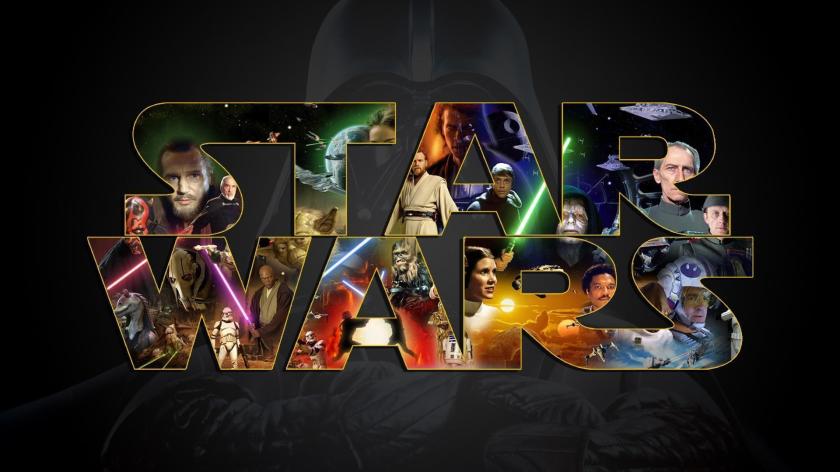 There was a time I didn’t like Star Wars. I was in my teens. All my friends, who were nerds, by the way, were into the whole Star Wars universe thing. I didn’t care for it. In fact, I went one step further. I used to tell my friends Battlestar Galactica was better. Boy, did that go over well.

For those of you wondering what it was like watching it on TV, and all we had back then were thirty-two inch CRT TVs and a VHS tape that rendered the film in a pan-and-scan format—life couldn’t have been better. You may think this is crazy, but if you didn’t have today’s standards to compare the picture quality, you would have thought the presentation was phenomenal. And back then, it was. The kids loved it.

Once the Star Wars prequel trilogy hit the theaters, I couldn’t help but take my kids to watch it. Somehow, the films were so amazing that other films in the sci-fi genre had trouble keeping up with the visuals, creative motifs and gorgeous backdrops.

And this brings me to the reason why I’m writing this Monday Mayhem post with Star Wars on my mind.

I have found that other than Star Trek, the Star Wars universe is where I would enjoy living. With so much talk about how bad or how wrong this world is right now, isn’t it refreshing to know hope exists in the movies we watch? I don’t know about you, but when I die, I’d like to think the world I’m leaving to my kids would be a world filled with hope. I don’t think I’ve ever thought that until I began watching Star Wars.

And although the Star Wars universe has meddling Sith Lords wanting to bring about the death of all humans, akin to a zombie apocalypse, the Force, which holds everything together, reigns supreme. Even with the Dark Side wanting to corrupt a good heart, the Force, living in every Jedi can overcome evil, and bring about real change to a heart.

Imagine the Force now, living in us, able to help us overcome the pulls to the Dark Side. Wouldn’t that be awesome? I sure wouldn’t think life would be all that bad after all.

Yet, as fictional as Star Wars is, some truth exists within its universe’s tales. Perhaps to see that truth we have to look closer. Or, perhaps, the Force is something real we have yet to experience.

25 thoughts on “The Star Wars Universe”

God Heals All Who Believe
Thanks Be to God
God Is Our Loving Father
Worship God Alone
Love for God’s Word
Believe in God’s Promises
What Did Jesus Drink While Dying on the Cross?