When does a father let go of his daughter because she no longer is his little girl? Does he simply sit back and watch her drift from his hands while she discovers the world on her own. Or, does he do everything in his power to protect her, even if it means taking the life of another to bring her back to him safely?

Bryan Mills (Liam Neeson) is the father no young man would want to meet on a first date. He is also the highlight for today’s Wednesday Warriors.

All Kim (Maggie Grace) wants to do is go to Paris with her friend Amanda (Katie Cassidy). She also wants to become a singer, but that’s more of a dream. During her birthday party, her father gives her a boom box, which quickly becomes old news when her stepfather gives her a pony. The oneupmanship continues when Bryan’s ex-wife Lenore (Famke Janssen) tells him he was never there for them, her stepdad, though, is. It hits him hard, yet he manages knowing it’s news he has heard before.

When Kim tells her dad about the Parisian visit, Bryan has the final word. She’s his daughter and no daughter of his is going anywhere without a chaperone.

Time does good to all. Bryan eventually caves and gives her permission to go on the trip under several stipulations—one of them being that she has to call as soon as she gets there. When Kim doesn’t call, he makes contact with her in her apartment. Everything is going well until she sees her friend in the arms of masked assailants.

Something becomes painfully obvious. Bryan is more than a father. He has served his country faithfully, even to the point of destroying his family. When he instructs his daughter to hide from the kidnappers, she dashes under the bed. When he then tells her the brutal truth, that they will take her, she whimpers. And when the kidnappers finally take her, knowing the kidnappers are on the other end of the line, Bryan delivers these fateful words:

“I don’t know who you are. I don’t know what you want. If you are looking for ransom, I can tell you I don’t have money. But what I do have are a very particular set of skills, skills I have acquired over a very long career. Skills that make me a nightmare for people like you. If you let my daughter go now, that’ll be the end of it. I will not look for you, I will not pursue you. But if you don’t, I will look for you, I will find you, and I will kill you.”

After a long pause, the kidnapper says, “Good Luck.”

No one messes with Bryan Mills. He is the spark no one wants to ignite. He is the bullet the hammer doesn’t want to hit. His former associates know him as efficient in business. 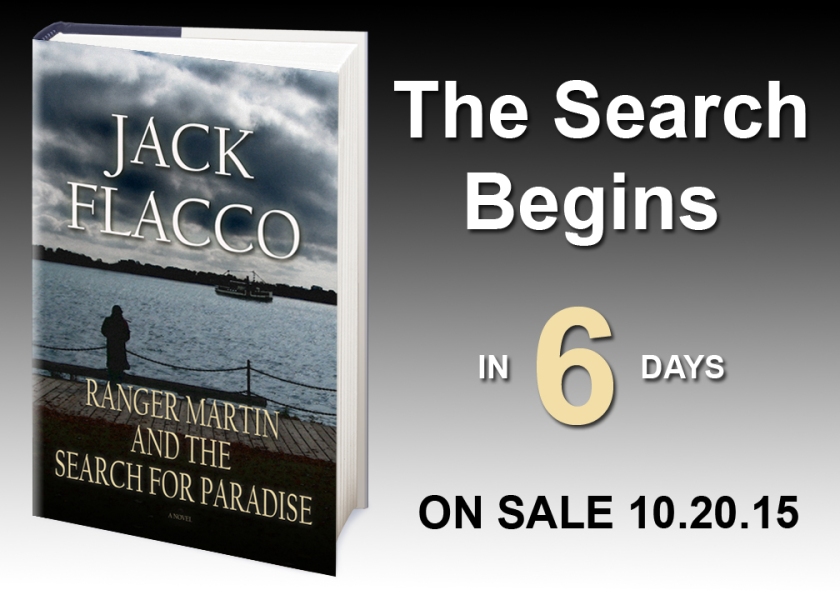 Are you familiar with Bryan Mills? What do you think of the character?