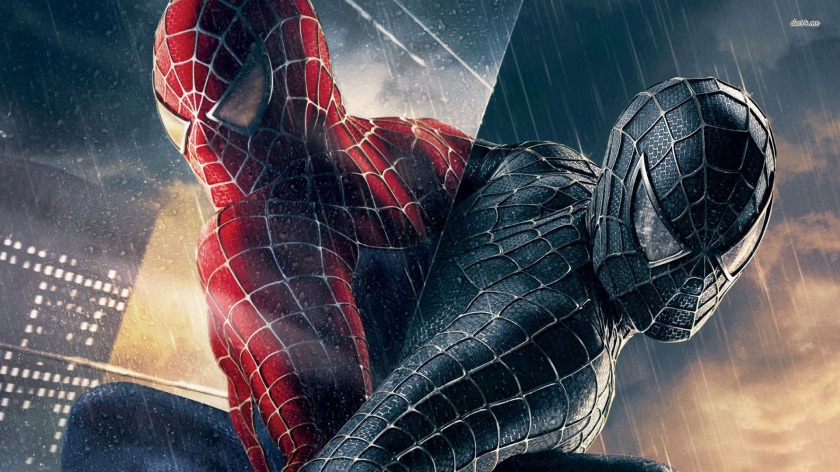 Last week for Monday Mayhem, I wrote Why I Like Zombies. I detailed how I enjoy watching a movie or reading a book where the undead are unrelenting with capturing their prey. I also drew a connection between those dastardly demons and their representation of humanity’s search for everlasting life. Lastly, I wrote about how they are metaphoric depictions of a writer’s overactive imagination—specifically, my overactive imagination.

This week, I want to talk about the reasons I like aliens.

Unlike zombies, who have a distinct set of rules dictating behavior, biological makeup and life expectancy, aliens have none of that. In fact, alien folklore is so open-ended that anyone can make up anything about these characters and still call them aliens. I like that aspect of the extraterrestrials. Spider-Man 3 had an interesting take on aliens. If you haven’t seen it, it had to do with an organism that has the ability to amplify the negative traits in a person, thereby rendering them evil. It’s quite a fascinating twist of the ordinary alien subplot you see in many other films because in this case, the alien does not have a fixed appearance.

On the other hand, I also like aliens because of the exact opposite of what I just wrote. In some circles, aliens have a concrete mythology based on the crash landing of an alleged spacecraft in 1947 Roswell, New Mexico. The UFO supposedly contained aliens the U.S. government, to this day, conspired to suppress detailed information. This incident sparked multiple theories of the government’s involvement with other planetary life forms. These theories created the legends of little green men from mars all the way to Area 51’s complicity to housing alien ships for technological studies.

I like the fact that some of my favorite movies have aliens in them as well. Movies like Close Encounters of the Third Kind, E.T., Men in Black, and Paul feature them in prominent roles as visitors from another planet. What’s not to like of cuddly creatures aiming to take over earth?

Much like zombies, aliens also have an allegorical value to them. In the 1950’s, society’s biggest enemy was communism. Naturally, what did Hollywood do? Of course, they produced Invasion of the Body Snatchers, a film about people taken over by aliens. The commentary came when America was in the midst of McCarthyism—a time when anti-communist sentiment was at its height. It’s that allegory that attracts me to aliens the most. Aliens can symbolize any hot-topic issue thinly disguised as entertainment. They can come to embody social non-conformity matters, oppressive governments or even control-centric cults. The possibilities are endless.

But you know what? I also like aliens because they make incredible splatter patterns when shot.