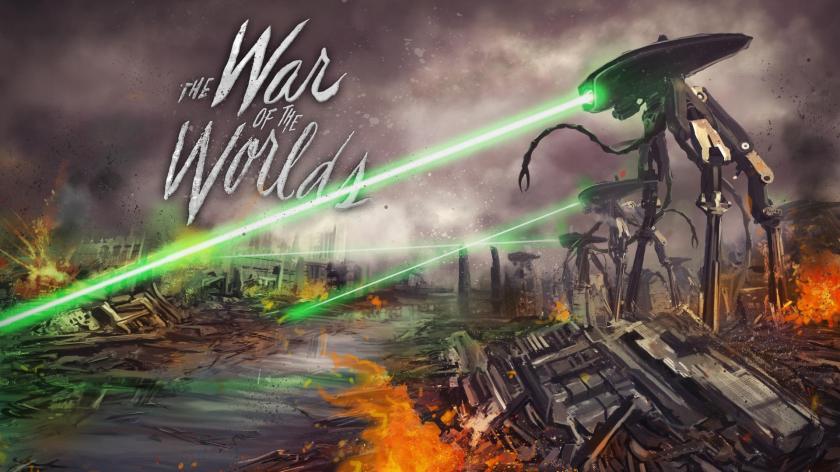 Many alien invasion movies have the extraterrestrials coming to earth, raping the land of its resources, then leaving. Sometimes, we are the resource, which soon triggers a cat-and-mouse game humans would rather forget. Need I mention War of the Worlds and what the aliens did to our planet in that movie?

For this week’s Monday Mayhem post, let’s have a look at survival techniques when facing off against aliens. Let’s also concentrate a few moments on what we can do to thwart a possible invasion from our planetary neighbors.

Before I go on, let’s get something out of the way first. I’ve always been reluctant to use the term “we” in any of my posts. In fact, I try to avoid using it as much as possible. Some folks say it denotes inclusivity in order to place leadership in the midst of the people. In my mind, however, it has always set the speaker above the listener by way of privileged knowledge sharing. It also gives the impression the speaker is in a better position of distributing said knowledge than the listener—therefore, not making them equal in status, but privileged. So, it’s with some reservations I use the term “we” today, not because I feel privileged to lord it over you, but because, just like you, I’m part of the human race and wouldn’t know what else to call us. Besides, there’s no way I’d like for you to become equal to my insanity when I write these posts about zombies and aliens. That would be sick.

All right, what can we do to survive an alien invasion? Unlike zombies where we can shoot them in the head and it’s all over and done with, aliens require a new set of rules.

For instance, some aliens will hunt us with heat-seeking scanners, much like in the movie Predator. And we all know what happened there. Hadn’t it been for Arnold Schwarzenegger’s character thinking of a brilliant plan, like the rest of his team, the creature would have also skinned and hung him from a tree upside down.

Some aliens will bleed acid, making killing them a virtual impossible task. I cite the movie Aliens and how in one scene, blood sprayed all over a soldier while attempting to shoot the ravaging beast. Not a pleasant sight, I might add.

Some aliens will eat us if we’re not careful. For this example, I call upon Men in Black where an alien bug ate Tommy Lee Jones’ character. Lucky for him he had a way out.

So you see, aliens come in different varieties. How on earth—pun fully intended—are we to defend ourselves? How would we be able to survive? Like I said, with zombies it’s pretty easy—one shot to the head and they’re over and done with. What about aliens? How would we do it?

Here’s my survival plan. Bear in mind, this is totally unscientific. I came up with this while shaving. If it’s a bit uneven, then you’ll know why.

Ready? Here it is…

Simple, right? Would you have expected anything less than a concise plan from me? I don’t think so. The point of the matter is if aliens try to invade our world, we’d be dead. In an effort to eradicate them from our planet, I soon wouldn’t doubt a nuclear strategy being in the cards. Running north seems like a good idea, I’d say. Away in the woods where defending ourselves against bears would be easier than from organ-probing monsters.

Then again, maybe it’s all for naught.

What would you recommend as another survival technique?