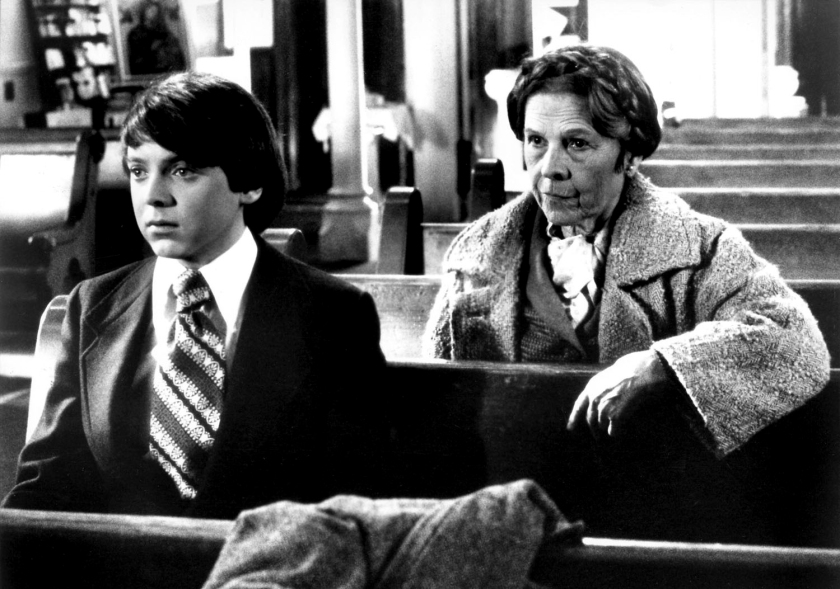 I wrote my first stream of consciousness post with no planning other than randomly choosing the Rocky quote I had used as a springboard for ideas. Today, for my Freedom Friday series, I’d like to try my hand on an additional post armed with nothing but a quote and no idea what will come out.

Again, to reiterate a couple of things from my first post, I write about zombies. It doesn’t mean I am a zombie nor does it mean I’m obsessed with death, although in the movie I’d taken the quote from, the main protagonist is. I enjoy life and living as abundant as I can without interfering with other people’s happiness. It sounds insane but it’s true. Also, the way stream of consciousness works is whatever comes to mind is what stays on the page. No editing. It’s a snapshot of my brain.

Now, I’ve been meaning to use this quote for a while. The opportunity, though, has never presented itself. It’s from the 1971 movie Harold and Maude about the relationship between a teenage boy obsessed with death and a septuagenarian woman living life to the fullest.

Anyway, I don’t want to say anymore. Here is the quote:

“A lot of people enjoy being dead. But they are not dead, really. They’re just backing away from life. Reach out. Take a chance. Get hurt, even. But play as well as you can. Go team, go! Give me an L. Give me an I. Give me a V. Give me an E. L-I-V-E. LIVE! Otherwise, you got nothing to talk about in the locker room.”

—Ruth Gordon as Maude in Harold and Maude

Lions roar not to defend their territory or because they’re hungry, but to say, “I’m alive!” Their heart beats. Their hide is warm. Every single cell at their disposal goes into that roar. “I’m alive!”

We live each day thinking we have all the time in the world, not realizing that one day we’ll be gone. Our grievances hold us back. Our doubts shroud us in darkness. Yet, it’s never too late to press onward and upward.

Whatever is holding us back, we have to let it go. If we don’t, we’ll die—eaten away by our own miserable wants.

No one ever said life was easy. It’s not. Life is hard. Life is disappointing. We could have all the money and success in the world, yet without happiness it’s all for naught. If someone says to us they’re happy because of such-and-such or so-and-so, don’t believe them. They are lying. Happiness does not come from without, but from within. Success is a byproduct of happiness.

Glory comes to those who don’t look for it. Beauty surrounds those who are the outcasts. Joy lives in those who have dedicated their lives to the weak.

Allow your words to travel as a whirlwind into the ears of the deaf. As lightening cracks, so let your life shine to those in darkness. As thunder rumbles, move others to action. Live each day with conviction, giving life to those who are dead in spirit. Let the earth shake beneath your feet causing others to stir from their seats.

Did my stream of consciousness session make any sense? Should I think about preparing a number III?

23 thoughts on “Stream of Consciousness II”