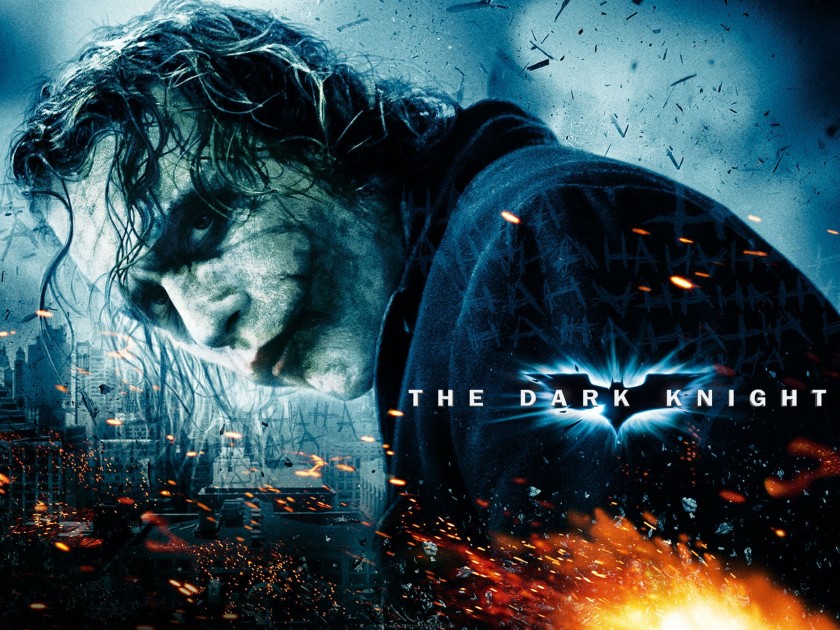 Today is the day. Today is World War Z day. If you don’t know by now, this weekend will either make or break the zombie genre with the film’s take at the box office. I haven’t been this excited for a film premier since the first Transformers came out. When I think about it, I’ve had some interesting movie going experiences in my life. I might as well share them with you for my Freedom Friday series.

Jurassic Park—I wrote about Dr. Ellie Sattler for my Women Who Wow Wednesday this week, and I think it fitting if you knew what it took to see this movie in the theater. Mind you, 1993 was not that long ago, and we were pretty modern back then. We had the big 70mm screens with THX certified sound systems. Toronto, especially, had a handful of awesome theaters this size to fit capacity crowds. It was at this time my wife and I wanted to see it. Well, I wanted to see it bad and she tagged along, although ultimately she enjoyed it too.

Opening weekend, we decided on the theater we wanted to go, you know, big screen, big sound, and it sold out. Also, during those days, there was no such thing as advanced ticket buying, at least not for that theater. Second week, sold out again. Unbelievable. Everyone was talking about this movie and I couldn’t even get in to see it. Third week, you got it, sold out. And when I say sold out, I mean all shows for that day, gone. Forth week, I decided to be aggressive and went in on my lunch hour to see if I could get tickets for a late evening show. The woman said she couldn’t do it. No advance sales. I pleaded with her almost to the point of getting on my knees. Nope, couldn’t do it. I was about to leave sporting downtrodden shoulders. Well, I guess I was tenacious enough. She gave in. Two tickets for the five o’clock showing. I took them without so much as a quibble. A question gnawed at my brain. I asked her what the big deal was with the movie. She simply said, “Once you see it, you’ll have your answer.”

The Dark Knight—When Heath Ledger passed away five years ago last January, an aura of solemnity and secrecy surrounded the final preparations of this film’s release. In the months following, seeing the first images of The Joker on the posters and trailers made the film’s anticipated premier eerie. I know I had all I could do but wonder what happened. My wife had made it clear, she did not want any part of it. I understood. It was somewhat creepy seeing Ledger on the big screen knowing he wasn’t with us anymore.

Opening weekend, I hopped into my car, headed to the theater, parked and headed inside. Our town’s theater is one of those big twelve-theater complexes with the latest and greatest technology. We currently have this UltraAVX addition with reserved seating, giant wall-to-wall screen, immersive sound, digital projection, rocker chairs, you know, the works. Five years ago, although we had the big screen, it was hard getting in to see these juggernaut movies. So, unless I got there real early, and bought a ticket in advance, I would have to rely on God’s good graces to finding a seat in the theater. It didn’t help that I arrived late. Anyway, I end up at the ticket booth, and I asked for a seat for the seven o’clock showing of The Dark Knight. I remember this because I still have the stub. The woman looked at me, looked at her computer screen and said, “Honey, there are only two seats available. You’ll be lucky if you find one right at the very front.” I told her I’d take my chances.

By this time, I’m having all this stuff go through my head of being stuck in the front, which will later result in a neck injury ‘cause I wanted to see a popular movie I didn’t adequately plan for. Whatever happens, I thought, I’ll take it like a man. I walk in. Packed. Oh, gosh, now what? The ticket agent said there were two seats available. I begin my search in the front rows, to the evil stares of those who got there early. I know, I know. I should I have gotten here earlier. Relax already. I’ll be out of your way in a minute. I then scan the entire theater from the side. I can’t believe I can’t find the seats. I felt like an idiot. The trailers were about to start and I can hear the thoughts of the audience saying, goof, standing in the aisle, you’re outta luck.

The first trailer started and there, right in the center of the audience, right in the middle of the theater, the seat appeared. Is that free? Really? I walk to the aisle where the seat rested and motioned to those next to it if it was really free. I don’t quite remember how I did it. All I remember is a lady nodding at me. I made my way through the crowded aisle and took my seat. If the woman next to me didn’t know better, my grin from one ear to ear almost freakishly made me look like The Joker. And there I sat, the best seat in the house, smack-dab in the heart of the theater watching The Joker get into the van, and that eerie single note hanging there, introducing the film.

Transformers: Revenge of the Fallen—Still with me? I’ll make this story short. I had wanted to see this movie for a while in the theater, but didn’t feel like paying full price for it. Yeah, I caught some of the reviews indicating it lacked a little something the original had. So the most I’d pay is for a matinee performance, which I did catch. The funny part about this story is what happened during the movie while it played. As a preamble to this recounting, the skies were dark and it was just right for a good ol’ fashioned thunderstorm.

Well, here I sat in the theater enjoying the movie when all of a sudden, in between the explosions on the screen, a massive rumbling rattled all of us from our seats. That did not come from the screen. Then another rumbling accompanied by a crack from up high startled us. We were only a few, but during some of the screen’s massive explosions, a low murmur went through the audience. Right then, the film stopped and the auxiliary emergency lights turned on. Another earthquake-like tremor echoed just above my ears. We all looked at each other. The rain started. It pounded hard on the roof. We heard the whole thing as if it were THX audio. The whole thing lasted fifteen minutes, but it was entertaining talking with the folks in the theater while all this chaos happened outside. It felt like a camaraderie had come of the event.

Once the storm settled, the emergency lights turned off, and the movie whirred back into existence.

Have you had any weird things happen to you when you were in the theater?

12 thoughts on “Going to the Movies”

Put Your Confidence in God
What Did Jesus Drink While Dying on the Cross?
God Is Our Loving Father
Believe in God’s Promises
God Will Rescue Us
If God Is for Us, Who Can Be Against Us?
God Is Forgiving