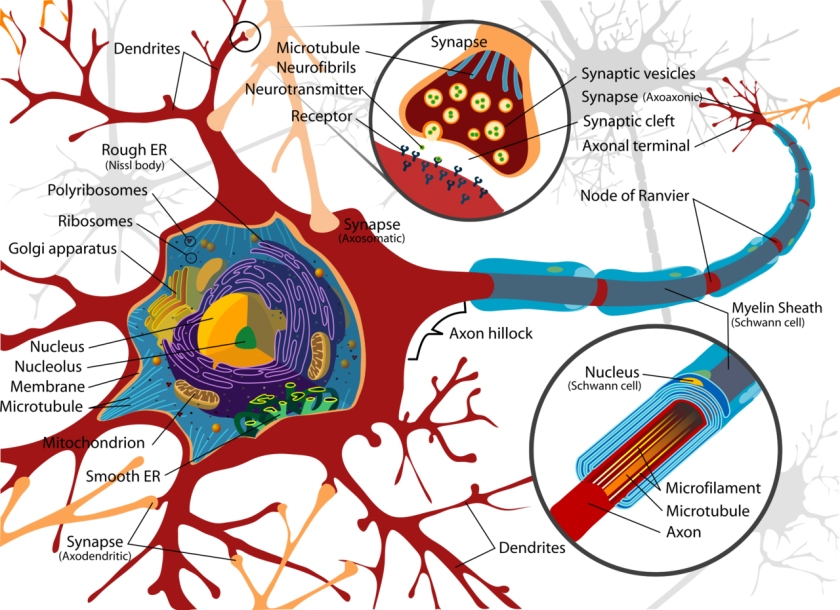 The other day, an article published October 29, 2007 on Cracked.com titled 5 Scientific Reasons a Zombie Apocalypse Could Actually Happen, caught my eye. I typically base most of my posts on multiple sources. However, because the site’s article instilled such a horrible chill in my bones, I decided to focus my entire Monday Mayhem post on two of its main points.

To start, Cracked’s scientific reasons made sense. Two in particular had an air of reality that no one could deny. I’ll concentrate on these two, but I’ll add my own spin to the equation. Furthermore, the definition of a zombie comes into question when the victims of these causes remain alive during the time of their undead-like episodes. Keep that in mind when evaluating the viability of these two points.

Neurotoxins—The literal definition of the word neurotoxin means nerve poison. Ever fill up on fuel? A common neurotoxin is ethanol. Imagine what’s happening in the brain when those gas fumes seep into the pores of the skin. Pretty gnarly, if I can still use the Eighties word gnarly to describe anything beyond radical. Neurotoxins can produce weird effects on the body. In some cases, depending on the agents used, they can even fool doctors into believing patients suffering neurotoxic poisoning are deceased. Kicker neurotoxins such as Alkaloids leave victims in a trancelike state with no memory, and with motor skills intact. Voodoo doctors in Haiti used Alkaloids to zombify people in the Sixties so they could get them to work on sugar plantations without resistance. Talk about forced labor, or rather, zombie labor. Will that be a double-double or do you take your coffee black?

Brain Parasites—In the simplest terms, a human ingests a parasite that makes them go all funky. This means loss of mental faculties, no cognitive awareness, and pure brain meltdown. The article mentions Toxoplasma gondii as a potential candidate to jumpstart the end of humanity. According to the numbers, a third of the world’s population already has it. The spread happens by ingesting undercooked meat containing the parasite, contaminated water, soil or vegetables, and transmission from mother to infant via pregnancy. Some of the effects after the infection include subtle behavioral or personality changes, and a number of neurological disorders, in particular schizophrenia. This type of stuff ought to keep anyone awake at night.

Ah, but I’m not done yet. Cysticercosis is my parasite of choice of which I think may usher in the zombie apocalypse. The infection occurs when a human ingests eggs of Taenia solium, pork tapeworm. This nasty biological marvel has an incubation period of months to ten years! This means if a human were to have eaten undercooked pork containing viable cysticerci, the host will not know it until its too late. Should any of the eggs make it into the muscles, it would cause muscle swelling, atrophy and fibrosis. Should any of the eggs make it into the brain, it would cause headaches, brain lesions, and seizures. Investigating this further, the CDC specifies Cysticercosis can also cause confusion, difficulty with balance, brain swelling, and even death. Sounds zombie-like to me, don’t you think?

Cracked featured three other reasons a zombie apocalypse could actually happen: The Real Rage Virus, Neurogenesis, and Nanobots. I may tackle these someday. For now, though, you can read more in the original article. 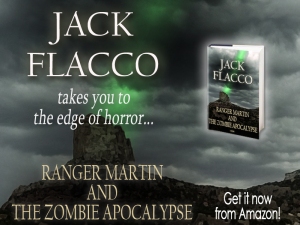 Have you read about neurotoxins or brain parasites? Does it scare you as much it scares me?

The LORD Will Fight for You
What Did Jesus Drink While Dying on the Cross?
The LORD Is Gracious and Merciful
God Is Our Loving Father
Believe in God’s Promises
God Will Rescue Us
Let the Peace of Christ Rule in Your Hearts