Recently, my family and I took a trip to Port Colborne, a small town west of Fort Erie, half-an-hour away from Niagara Falls. Due to the nature of the trip, it was only for a couple of days, we traveled most of the time in and out of the car, and in and out of hotel. When we finally got back home, my mind drifted back into the rhythm of everyday life. I thought, oh how I wanted to write about Niagara. So I did. Here is my Freedom Friday post about past trips to Niagara Falls.

Before my wife and I got married, way before our engagement, we’d spent a lot of time in volunteer activities together for our church. Since we acted, sang and played in related theater troupes as well, our schedules were nearly identical. We didn’t have to wait long before we saw each other amid the hustle and bustle. There were always those in-between moments during a rehearsal, a gig or a run-through that we could chat. Of course, when you’re falling in love, every nanosecond of every day together just isn’t enough. One gorgeous May weekend we decided to take a daytrip to Niagara Falls. We played mini golf, watched an IMAX presentation of how The Falls came to be, and took goofy pictures of ourselves at one of those instant photo booths. We still have the pictures. And yes, we did dine, talk, hold hands, and all that other romantic stuff. It became our place where we discovered more existed between us than the performing arts.

Every few years after we got married, we’d return to Niagara Falls. Something good would always come from these trips. One time it was the decision to purchase a house. Another time we’d talked about how many kids we’d like to have. No matter when we took the trip, we’d come back refreshed and filled with hope for a planned future. If you’ve ever seen a couple in the back of a restaurant at The Falls writing on napkins—charts, graphs, timelines—that was us. We were the crazy folk who wanted to ensure our decisions were mutual. If one of us didn’t agree to an idea, we’d scrap it.

The latest trip took place a few autumns ago. With both kids in tow, we stayed in one of those incredible two-floor penthouse suites with a Fallsview and Jacuzzi. We managed to grab a deal on the room because off-season rates rule. Otherwise, no way we could have afforded it. The first thing, we walked to The Falls. Ever hear of that dark and stormy night? Well, we got caught in one of the worst storms to hit the Niagara region coming back. I don’t think we’ve gotten so soaked in all our lives. It was fun, though. When we arrived at the hotel, we changed, dried off and went for a warm meal at the restaurant downstairs. The place took me by surprise. The food was rather good at reasonable prices.

Caught in a Storm 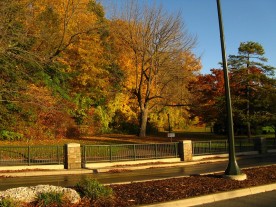 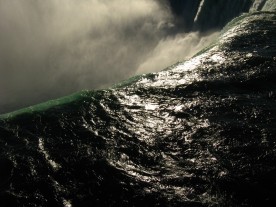 Ripley’s Believe It or Not 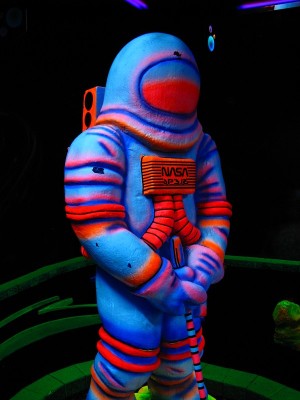 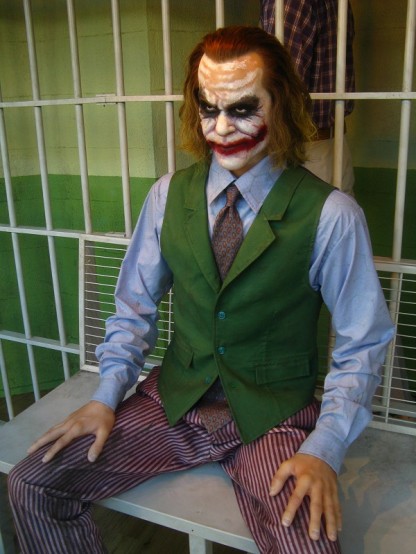 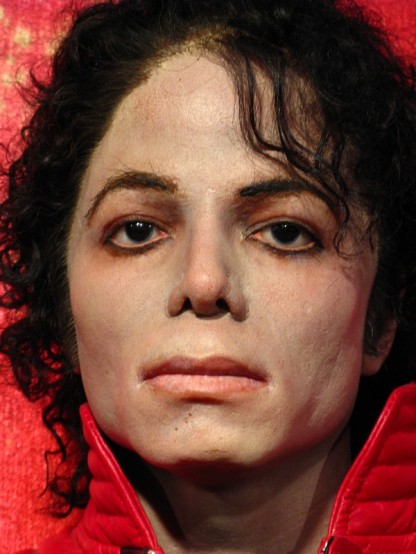 The remainder of our getaway consisted of taking in as many of the hundreds of attractions humanly possible. We enjoyed The Falls from the top of the SkyWheel, read the tombstones at Ripley’s Believe It or Not, played mini putt with aliens at Galaxy Golf, met the Joker and Michael Jackson at Louis Tussaud’s Wax Museum, and a bunch of other stuff I can’t remember but know we had fun doing. My wife and I also made one of our major life decisions during that trip, which proved to be one of the best decisions in our lives.

Have you ever been to Niagara Falls? If so, what did you like about it? Did you know it’s the Honeymoon Capital of the World?