When I think of Mission: Impossible, I think of the old sixties series with Mr. Phelps, played by Peter Graves, as an aging leader to a crack team of secret agents given the missions no one else can accomplish. I also think of Tom Cruise as Ethan Hunt. And although Hunt works best alone, he would give his life for any member of his team.

For today’s Wednesday Warriors, I’d like to have a look at Ethan Hunt: his strengths, his weaknesses and why he always makes the Mission: Impossible franchise a treat to watch.

A long time ago, I once saw Tom Cruise on Oprah—no, not the couch-jumping episode. In this episode, he described Mission: Impossible as one of his most successful movies he had made. Many folks have their opinions about Tom Cruise the man, but I have my opinion of Tom Cruise the actor. Say what you will, the man can act. I use Magnolia as one of the best films he had ever starred. No one can convince me that after watching the quietly-judging-you scene he didn’t deserve an Oscar for that performance.

Yet, as much as I admire his dramatic roles, his action roles, including his role in the film Edge of Tomorrow, is where Cruise really shines as a big audience draw.

Enter Ethan Hunt, the Impossible Missions Force‘s (IMF) top agent and leader. His expertise lies in virtually everything. He has an extensive background in explosives, weaponry and stealth. He can get in and out of a target’s home and before anyone knows what is happening, the target will have met its fate.

Ethan is also a master of disguise. One time he posed as an elderly man taking his enemy by surprise, disarming and capturing him. He also has a good command of languages, useful for when he needs to get himself out of a jam.

Martial arts? Ethan knows that, too. Whenever an adversary presses Ethan for a fight to the death, it isn’t difficult to know who will win.

But the best thing I enjoy about Ethan Hunt is not so much his mastery of disguise, command of languages, or him being a martial arts expert. No. What I like about Ethan is his ability to get out of one jam after another while showing his humanity along the way. Whether he’s fighting for his life on a speeding train, racing down a highway on a motorcycle at 140 MPH, or latching his fingers on the belly of an aircraft with the intention of securing its cargo, Ethan Hunt does the impossible. He will take the shots, in not only opportunities but also punches to the face, and fight the bad guy until the end.

Lastly, Ethan Hunt possesses a will never to surrender. In every mission he picks himself up, dusts the dirt from his clothes and continues his fight against the enemy, whoever that enemy is.

If I can say anything more about Ethan Hunt, it’s that he will do his best in whatever assignment he has going at the time. To me, such a character is a great lesson for any of us facing challenges greater than ourselves.

Have you seen any of the Mission: Impossible movies? What are your thoughts on Ethan Hunt? 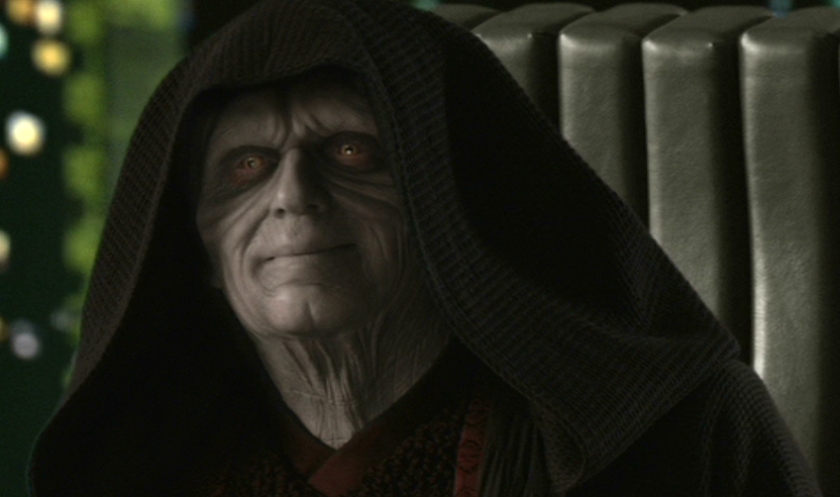 There is a place for everything and everything has a place. Given today is Monday Mayhem, I can attest that if nothing is in its place, there will be mayhem.

In the past, I’ve written extensively about zombies, The Walking Dead, aliens, the end of the world and other flavors of destruction you might consider chaos for the choosing. I think one of the most interesting subjects is what would happen to this world if all social boundaries no longer existed. What I’m thinking has to do with human interactions. Although I’ve written about the subject in my book Ranger Martin and the Search for Paradise, the matter keeps popping up. One can only cover so much in a book before the themes spill into other works, such as this post you’re now reading.

One of the themes I wanted to explore with the book, and related to this subject, pertains to the absolute corruption of the human soul. For example, when people turn into zombies, it is easy to see them as enemies—they see their food ahead, they smell it and they want to eat it.

However, when people are not zombies, and they try to kill the hero, that becomes a more fascinating story. I read somewhere that the heart is deceitful above all things and desperately wicked. I don’t think that is too far from what I’ve learned when dealing with dark characters in my books. Again, I’ll bring up zombies. With zombies, you can see them coming. They are easy to spot. Humans, though, are tougher.

Of course, not everything is easy to understand. In the film, Edge of Tomorrow, the adversary is simple to find. They’re creatures bent on the destruction of humanity. They will not rest until every human is a grease spot.

The tougher challenger is the one you can’t see coming, or even worse, the one who at first is not an enemy at all. A great example of this is Darth Sidious of the Star Wars prequel trilogy. The term wolf in sheep’s clothing comes to mind when I’m thinking about this particular breed of maleficent.

All right, now you may be wondering what I’m talking about, since I’ve completely deviated from the subject matter. Or have I?

It is my opinion that the corruption of the human soul is the key to a good story. And as I said, it is one of the most fascinating aspects of writing. Not only does it provide a great deal of conflict for the reader, but the theme also provides a remarkable sense of accomplishment for the writer—if done right.

I’m wondering aloud. That’s all. I suppose I’m wondering about evil characters. Are they compelling enough to write a story centered only around them. Do we always need a hero?

What do you think? Do we always need a hero in a story?