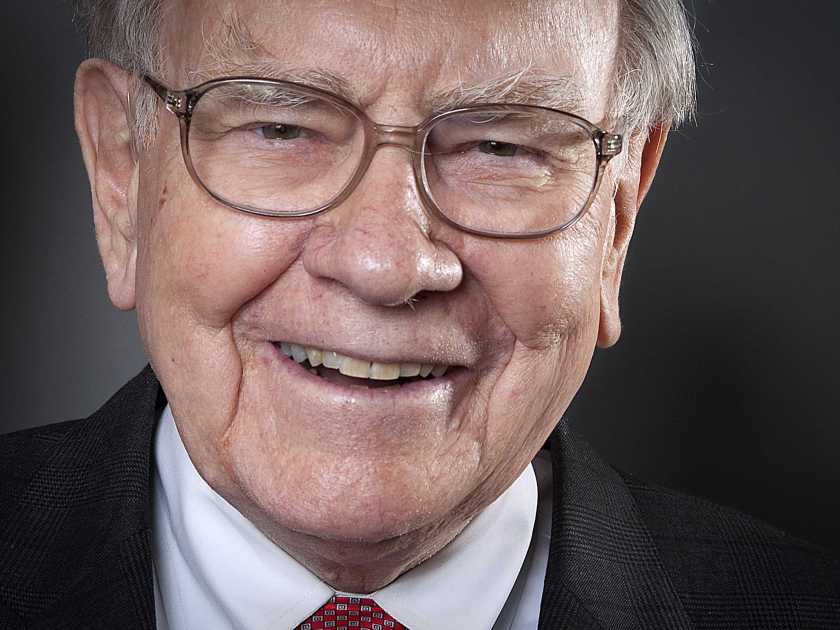 I have a story to tell you. It’s an interesting story, but not so far-fetched that you can’t believe it. It has to do with a school assignment, one of the richest men in the world, and a letter that made a young boy’s Christmas.

I’ve saved this Freedom Friday article for today because I thought it would be a great pick-me-up for anyone wondering if wonderful things do happen when you least expect them. And we’re in the middle of winter, so that’s another reason.

The story begins with a school assignment my son received in November. His task was an easy one—to write a fan letter to someone he admires. Simple enough, right? Only, his heroes are not the type of heroes you’d expect. Unlike his father who enjoys watching his heroes blow things up—namely Arnold Schwarzenegger and Sylvester Stallone or any other buff actor who is ready to rip the larynx from a zombie. My son holds in high regard heroes such as Bill Gates whose foundation contributes to a wide variety of global causes, and Warren Buffett, philanthropist extraordinaire, the second richest man in the world (at the time of this writing).

What does he do? He writes a letter to Warren Buffett explaining how he’s a young investor with the dream of one day becoming as wise and as prudent as he, the Oracle of Omaha is. And a wonderful letter he wrote—three paragraphs talking about his aspirations, and why Mr. Buffett is his idol.

He didn’t send the letter out right away. It hung around the foyer shelf for a while before his mother got after him to get the letter to the mailbox.

The day he sent it, he thought nothing of it. He wasn’t expecting anything back and chalked it up to another assignment under his belt.

Christmas Eve came and so did the mail. In between our town’s pizza ads and Season’s Greetings cards, a letter arrived addressed to my son from Berkshire Hathaway. For those unfamiliar with the firm, it’s Warren Buffett’s holding company where he completes most of his trades and transactions. Simply put—it’s where Mr. Buffett works. My son received a letter from them.

I asked him to open it. Do you know what he said to me? He said, “No, I’ll wait until tomorrow to open it.” Man, I don’t think I could have held off that long, but my son’s a patient kid and until the next day, we waited.

When Christmas morning arrived, my wife and I attempted to complete the ritual of sleeping in while the kids executed their nefarious plan to make as much noise as possible to wake us. Of course, wide-eyed and knowing, we slogged our way down the stairs into the family room to open the presents.

As each present met the hands of its intended recipient, the Berkshire Hathaway letter sat, lonely and depressed, wondering if my son had forgotten about it.

“Are you now going to tell us what the letter says?” I asked him.

Somewhat apprehensive, a bit timid, he reached for the letter from his hero’s company and ripped the outer layer away to get to the meat of the communication.

He unfolded it. To his surprise, it was his letter. The company had returned his original letter to him. No explanation. Nothing. For a moment, my son had disappointment gushing from his face.

Soon he noticed the very bottom of the letter had some writing on it. It said:

“[My son’s name]—Thanks for writing me. Good luck to you. Warren E. Buffet.”

And right there, we all had shock on our faces. The second richest man in the world had taken a moment to write my son’s name in his own handwriting, and topped it off with best wishes.

Not only did the experience make for a wonderful year-end gift for my son, but also provided me the opportunity to write about it today.

Have you had something so unbelievable happen to you that it could make for a great plot to a movie?