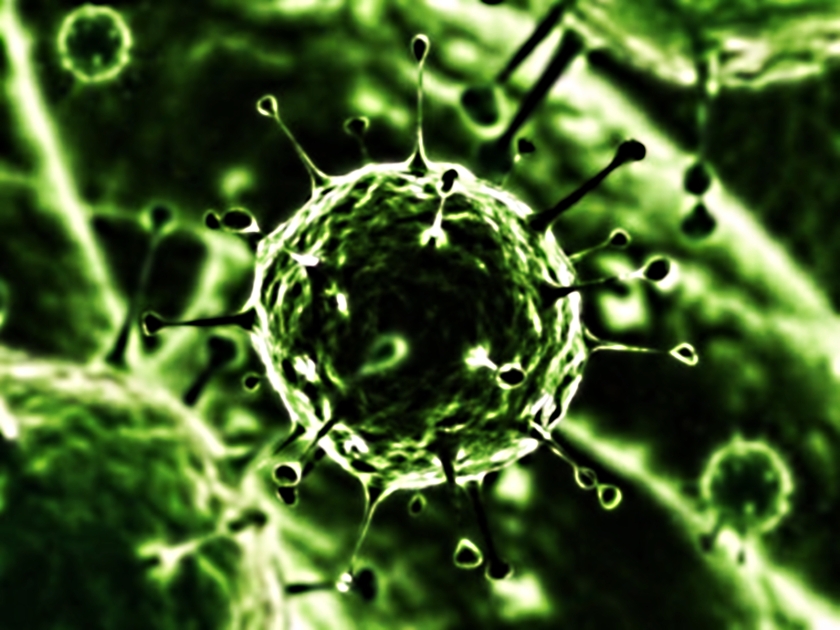 Visiting the hospital the other day made me wish I’d fallen victim to a real life zombie virus. As I roamed the corridors, a man sporting a seemingly healthy complexion passed my wife and me around the corner. Negotiating the maze of hallways, we saw the man pass us by again. This was no accident, I thought. As we slipped into the nurses’ station, he had passed by once more behind us. It’s with some apprehension I thought he was following us. Yet, that wasn’t the case. He simply was tracing the same route minute-by-minute, regardless if we were there or not. He was a true walker.

This strange episode left me with the idea that we’re searching everywhere for the zombie virus to appear but instead, perhaps, we already have it flourishing in our society. We just don’t know about it.

In this edition of Monday Mayhem, I want to explore two common diseases and one psychological condition that correlate to symptoms matching those of zombie physiological behavioral patterns. This may get gory, so be forewarned.

The Common Cold—Also known as nasopharyngitis, rhinopharyngitis, and acute coryza, the common cold has over 200 strains at its disposal to which it can render us helpless in no time. Between ten days and three weeks, the virus can wreak havoc with our immune system, causing fatigue, loss of appetite, headache and muscle ache. Fever tends to happen with infants and young children. The common cold falls under the coronaviruses umbrella of bugs, the same family of viruses responsible for SARS. Similar to many of the zombie viruses written about in fiction, the common cold’s ferocity of transmission makes it a good candidate for an apocalyptic mutation, less the bite, of course.

Flesh-Eating Disease—Going by the medical name necrotizing fasciitis, the disease consumes tissues and layers of skin transforming everything in its wake into a rotten mass. During the course of its growth, the epidermis takes on a dark appearance. If left untreated, the infection can spread rapidly throughout the body, which would then lead to death. Not a trivial matter, much like a zombie virus, this disease shows the effects of death on a living being. I’m not about to post photos of what the disease looks like in full bloom, consuming a human body. The only difference with a zombie virus is the victim’s ability to retain cognitive reasoning.

Catatonia—Although not a disease in itself but a syndrome, catatonia presents an interesting set of symptoms that one may speculate comes directly from a zombie book. Patients of the condition exhibit peculiar motor movements such as stiff posturing, posses and grimacing. They also demonstrate purposeless actions when entrenched in a state of catatonic excitement, making it one of the most dangerous mental states in psychiatry. Brought about by other mental illnesses (e.g. depression, bipolar disorder, schizophrenia), catatonia bears striking similarities to those infected by a zombie virus, where the victims roam about without direction, expressing no visible sign of sentience.

The common cold, flesh-eating disease and catatonia are a few of the diseases/conditions I thought of right off the top of my head when comparing zombie virus symptoms with real life aliments. I’m sure you can think of more, considering I’ve only scratched the surface. Who knows, perhaps one day I may revisit this topic citing controversial psychological studies as the basis for an in-depth study of my own. Until then, we can indulge in some fun speculation as to the nature of the zombie virus.

Where do you think the zombie virus will come from?